This is the third of our My First Job blog series, where we ask Sirenumates, partners, and customers to reminisce about their first paying job. For more information, see our introduction to the series here.

My first job was a summer job at the end of my first year at University, way back in 1985. I was a general dogsbody at my brother-in-law’s company, a tour operator that sold flights and package holidays to Sicily and Sardinia. First of all, to answer your question: yes, dogsbody is a word–it’s kind of like a gofer in American English…an errand boy if you will. 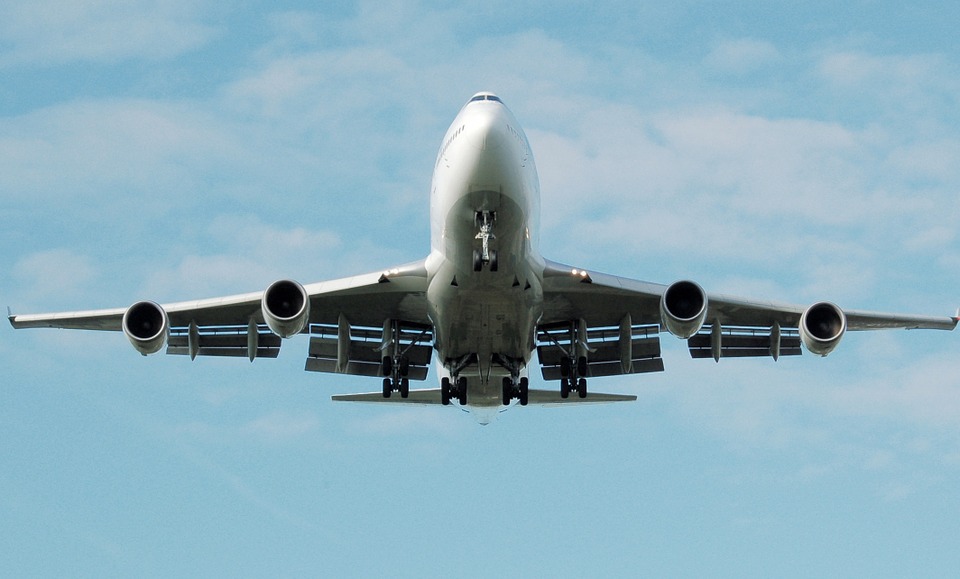 Anyhow, it was a small office in Victoria, London, and I had to take a one hour train from Brighton every day. I made the tea whenever someone wanted tea, and ran off to do errands for the staff too, from picking up dry cleaning to doing the lunch round. I also wrote out the flight tickets by hand and sent them to customers. I was only paid £2 per hour, but I loved this job, and loved the staff, who were really nice to me. Within a couple of weeks, I was answering the phone and booking holidays for customers.
One huge mistake I made once was I wrote the wrong destination on a ticket to a VIP customer. They were supposed to fly to Catania in Sicily, but I mistakenly wrote out a ticket to Alghero in Sardinia instead. They actually boarded the wrong aircraft, but staff finally worked out what was wrong and got them off the flight before it took off, and safely on to the Catania flight; however, they didn’t do this to the luggage, so the luggage went to Sardinia and they went to Sicily.  Ho-hum, I got a dressing down from brother-in-law as a result.
Another time, I used a flight ticket as a novel way to invite my friend in Southend to visit me in Brighton. He thought I’d pulled some strings to get him on a flight from Southend to Brighton, so presented himself at Southend Airport with said ticket. After rolling about laughing, they told him he’d been had, and that Brighton didn’t even have an airport! So in the end he hitchhiked from Southend to Brighton, we shared a big laugh and then had a great weekend together.
My brother-in-all could be tough and being family, he knew how to give me a hard time, but he wasn’t all bad. At the end of the summer he let me fly to Sicily for four days and stay at one of the better hotels there!
King Cheung2017-02-14T15:10:17+00:00

About the Author: King Cheung

King Cheung is Sirenum's Director of Sales. Born in Hong Kong, reared in Brighton, and based outside Oxford, King is our unofficial minister of culture, a regular at the ballet and opera and sporting a mean iTunes account.