My wife and I–we both attended the same university–have a running joke about rankings of universities like those on US News and World Report that everyone says they are stupid, whether their school does better or worse than the year before. If the school does worse, they claim that rankings are dumb and want to invalidate their poor performance. If it’s the opposite scenario, they claim it as a way of appearing modest. And yet, secretly they are thinking, “rankings are awesome!” 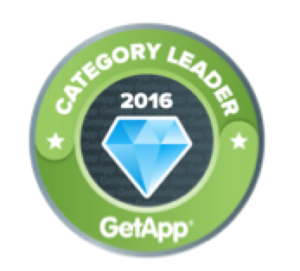 So when GetApp recently released its quarterly rankings for two of the key markets we at Sirenum value deeply–workforce management and employee scheduling–we were definitely repeating the mantra of “rankings are awesome.” And when we saw that we had moved up to seventh on employee scheduling and made our first appearance at the same spot on workforce management, we were practically screaming, “rankings are awesome!”

We’re of course excited and humbled by the ranking. Thanks for the recognition, GetApp, and for your support, clients and partners! Onwards and upwards!