Working for a startup or in the startup universe can often feel like being in high school [note to our UK friends: that’s what they call secondary school in the States]. Like high school, there are cool kids–other startups that have raised a lot of money and have foosball tables galore. 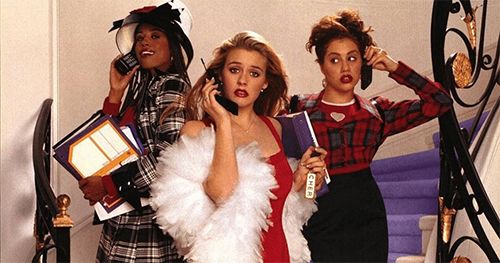 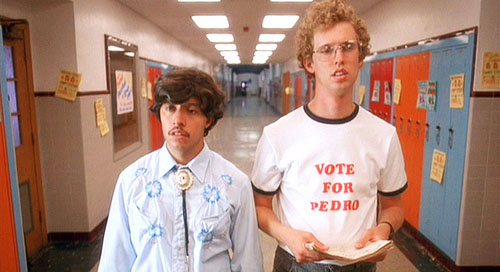 So I wanted to drop a post with some of the updates here at Sirenum since the beginning of the year because we’re already a different company than just a few weeks ago.

In the last six weeks, two of the three biggest employment agencies in the world have chosen Sirenum for their workforce management platform! This is in addition to a top 15 firm from the fourth quarter of 2016. It’s quite a ride for those of us who were here back when our biggest customer had 200 workers. By the end of 2017, our platform is scheduled to manage over 100,000!

Last week, we released the latest version of our platform, the 132nd update we’ve made since going live in June 2015. Among the updates:

Like any growing business, we’re adding talent to drive growth and improve our product. But we’re doing it in as lean a way as possible so. So far this year we’ve added two new developers and a new operations person. And we’re hiring more in the coming months of course.

So that’s the past six weeks or so in a nutshell. Lots of change. And fast. A lot like your high school years. And that’s also startup life in a nutshell. Learn it. Know it. Live it.