Living Vicariously Through Our Clients…Where’s My Cape?

Living Vicariously Through Our Clients…Where’s My Cape?

We’ve already written more than a couple times about some of the cool and/or mundane things our clients do. When you make workforce management software, it’s impossible not to be a part of what people are doing in their jobs. Usually, it’s pretty vanilla–though far from unimportant–stuff like the everyday workers described in my colleague Jennifer Cuetara’s great post about commuting to work, entitled The Invisible Workforce. 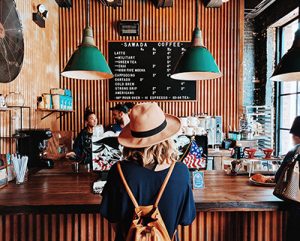 But earlier this week, just a few blocks from my flat, a security guard from our client, SQR Security Solutions, decided his regular job wasn’t enough for him and instead he would be a superhero. And he did it just metres from one of the many London-area transport stations where Sirenum-managed workers are placed by our client Pro-Active Rail. Check out The Evening Standard for coverage and even video of the heroism. 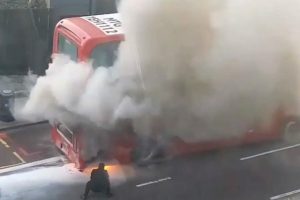 The common perception is that the only connection between software and superheroes is that most engineers are avid comic book readers–see literally any episode of The Big Bang Theory–but clearly, as our friends at SQR demonstrated, there’s more to it than just that! 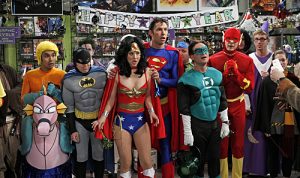