Using Philosophy to Resolve the Lack of Candidates

Using Philosophy to Resolve the Lack of Candidates 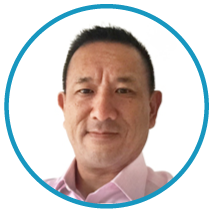 In my role here at Sirenum, I speak to temporary staffing agencies across the UK and Continental Europe every day. I ask them about their operational issues, and almost without exception, they trot out the issue of it being a candidate’s market. They say that particularly in the hourly temping market, there is a real dearth of candidates willing to sign up, turn up, and put in a shift. This lack, they say, is reflected in their declining order fulfilment rates. And, of course, the biggest shame is agencies being offered business and being unable to engage candidates in order to fulfil it. Money left on the (empty) table. 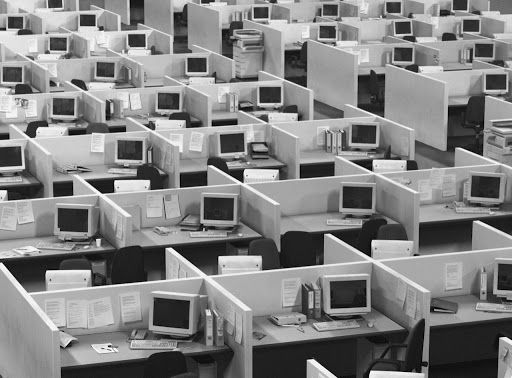 And the more people say it, the truer it becomes.

But it’s a strange thing. Because I also regularly talk to the people who are candidates–who sign up, show up, and put in shifts for agencies. And although for some, it is indeed a lifestyle choice, and they are happy to get work here and there, the vast majority say they would like more work than they get from the agency.  Many of them even sign up to multiple agencies in order to get more work. Even many people who work full-time want extra hours from agencies. There is evidently no lack of purpose or drive in the temping population to get out there and put the hours in, wherever they can.

The real truth is that for agencies, it is almost impossible to identify availability and then provide enough work for everyone in their worker pool, in a timely manner, with the tools available to them (telephone, rolodex, e-mail, text message, etc.). And for workers, they are just not visible enough to the agencies to get shifts quickly without tools that offer direct engagement and a window into their own availability.

So clearly, we are talking about two opposing truths–or perceptions–here, and each one is equally valid. So, using the Hegelian principle of dialectical synthesis, the philosophical acceptance of these two opposing truths enables us to bring them together, to reach a greater truth. Which is that if both agencies and workers had better tools to interact and communicate more effectively, there would be a higher fulfilment rate of jobs to workers. This would deliver a wide variety of benefits to all parties: more hours a week for the worker by being more visible; a higher fulfilment rate for agencies through better mining of their existing resources better; and better delivery of service for clients, by increasing coverage rates.

Agencies have an active pool of workers, but they also have a passive pool of people whom they may not have used recently or who, for some reason, have fallen out of favour. But, the passive pool notwithstanding, even the active pool is underutilised – the average worker does only 18-22 hours a week for many agencies. And if you believe when they say they would love more hours, that leaves a vast amount of capacity sitting in the agency’s active pool of workers.  If an agency could somehow unlock the capacity just of their active pool, the whole problem of the lack of candidates goes away.

This is where a dynamic workforce management platform like Sirenum comes in. Sirenum offers a number of powerful features that unlock the latent capacity of a pool of workers in a rapid and easy-to-use way. Let me offer you a case study in how this works in a real-life scenario. One of our customers is a staffing agency, providing ancillary staff to the rail industry. A few weeks ago, one of their customers, a Train Operating Company, announced that there would be strike action from their drivers, and that they needed the agency to provide 58 (!) support staff for the following morning (!!). 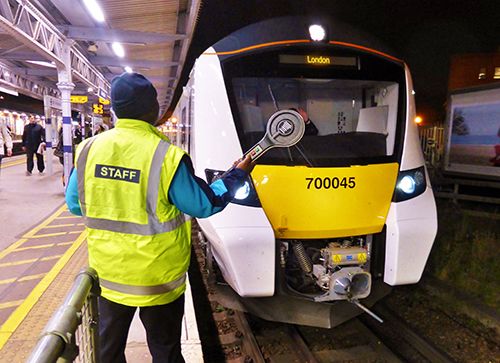 The agency used a feature in Sirenum called Open Shift, to broadcast this shift offer to a mass of workers simultaneously – over a hundred, in fact – and, within 10 minutes, the agency had fulfilled 29 of the 58 shifts. Ten. Whole. Minutes. To fill 29 shifts. And, before long, all the shifts were filled. This operation has moved on from believing–like everyone else–that there is a dearth of candidates, to instead optimising the capacity of its pool of workers – and it’s a situation where everyone wins.

I didn’t think learning Hegel at University was going to help me much in my career–unless I was intending to enter left-wing politics, which I had no intention of doing–but how wrong I was. The answer to the issue of a lack of workers is dialectical synthesis.

About the Author: King Cheung

King Cheung is Sirenum's Director of Sales. Born in Hong Kong, reared in Brighton, and based outside Oxford, King is our unofficial minister of culture, a regular at the ballet and opera and sporting a mean iTunes account.